Leave a comment
By CatherineBull Animals, Contemporary Poetry, I Like, Poetry, Some Links To Things, What's Making Me Happy This Week

A Few of my Favorite Things of Late 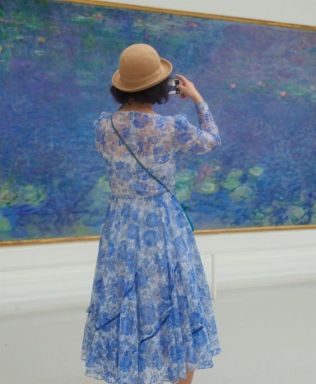 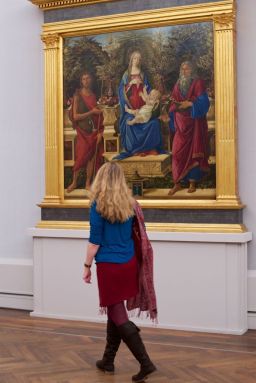 The poem “Shadowbox” by Susan Rich which, if I’d been on it, I would have put up on Halloween just as Poem-a-Day did.

Continuing the slightly late for Halloween but always interesting topic of bats, check out the contrast between Paisley Rekdal’s “Bats“, A.E. Stallings’ “Explaining an Affinity for Bats” and John Berryman’s bats in Dreamsong 63, which are described thusly: “Bats have no bankers and they do not drink / and cannot be arrested and pay no tax / and, in general, bats have it made.” And then later “ur-moist his cousins hang in hundreds or swerve / with personal radar, / crisisless, kid.”

I love how all three poems feel like complete portraits of the animal, but put together are so very different.

Also, UNESCO names Seattle a City of Literature. It’s a pretty great literary bubble to live in, let me tell ya.